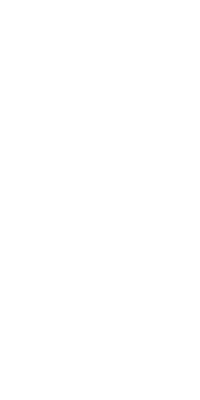 Learners from Oakfield High School and College have been invited to take part in a drama project named ‘ProjEX’ with the Royal Exchange. As part of the project they will be working alongside three local high schools; FredLongworth, Bedford and Rivington and Blackrod to devise a show around ‘community’ to perform in the Exchange Theatre in Manchester on the 13th May.

Classes 8.1 and 9.1 have teamed up to create three main groups to produce, create and market the event. As part of the project learners have been able to have three workshops lead by specialists in producing, creating and marketing. These workshops have been led by practitioner Joe Gilmore-Rhys, producer Max Emmerson and communications manager Paula Rabbitt.

The learners have been given a budget of £400 for their performance and a target of selling100 tickets at £5 each.

Learners have also attended 'Frankenstein' on 21st March 2.30pm at the Royal Exchange to visit the theatre and to understand all the different types of roles that they will be completing themselves. Learners really enjoyed the show and said ‘I can’t wait to come back’ and ‘that’s the best thing I’ve ever seen’.

The learners are working really hard on their roles and are looking forward to their first performance of the piece in April.

We would like to say a massive well done to the learners of classes 8.1 and 9.1 who performed and produced an excellent show for “Community in our town”. The learners showcased their talents at the Manchester Exchange Theatre as part of the ProjectEx project. The learners were phenomenal. The rest of the school got to watch an encore performance during Monday’s assembly. Their performance was authentic, inspiring and informative. We would also like to thank Mrs Carr and all the team that gave up their time on Sunday to help organise and facilitate the event for our learners.